Why Your Members Are Ignoring You and What You Can Do About It!

If your finger is hovering over the e-mail blast button, stop and join this break-out session.  More e-mail from your Society, could equal less engagement and, even worse, more unsubscribes.  Even if you have great open rates, it doesn’t always lead to members taking action the action you need grow your Society.

As a CAE Approved Provider educational program related to the CAE exam content outline, this program may be applied for credits toward your CAE application or renewal professional development requirements.

Note: This program is not endorsed, accredited, or affiliated with ASAE or the CAE program. Applicants may use any program that meets eligibility requirements in the specific time frame towards the exam application or renewal. There are no specific individual courses required as part of the applications – selection of eligible education is up to the applicant based on his/her needs. 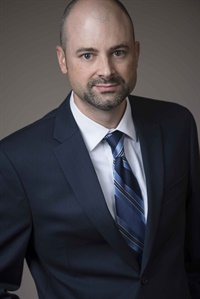 Jeremy has deployed membership and marketing campaigns on three continents and in Western Pennsylvania.  He believes in the strong role of content in engaging audiences to grow membership and increase non-dues revenue for financially sustainable non-profits. In organized medicine, Jeremy is search of the perfect alignment between medical societies at all levels to solve the very pressing challenges of healthcare.  He believes our shared vision can only be achieved through collaborations that are mutually supportive, appreciative of the value each society offers, and delivers solutions to the problems that galvanize our members. 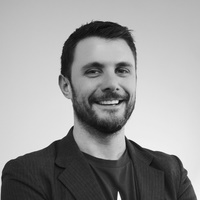 Rick Cancelliere is a nationally recognized, award-winning entrepreneur with expertise in healthcare technology.  Rick loves to build technology that saves lives. Rick launched Treatspace in 2012 with this goal in mind. The company has continued to grow steadily since 2012. In November 2014, at the Global Action Summit in Nashville, Tennessee, Treatspace received a $1 million Innovation Award for the impact the software has on medical practices and patients.

Treatspace builds life-saving health networks for medical practices and hospitals. Through its unique software solutions, Treatspace is able to optimize care coordination and referral management for quality and cost minded medical practices.  By creating meaningful connections between patients and physicians, Treatspace improves the health of its communities.

The Small Business Association named Rick Young Entrepreneur of the Year in 2006 for consistently propelling medical clients into lead roles within their categories.  His medical design firm was repeatedly ranked amongst Pittsburgh's top advertising and web design firms. In 2009, Rick launched Nerve Medical, a technology agency specializing in medical startups. Working with co-founders at Carnegie Mellon Project Olympus, Treatspace launched in 2012 with Rick as its CEO. 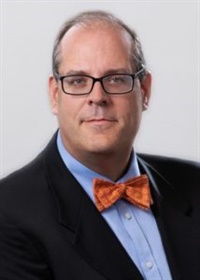 Jim is the Vice President, Physician Engagement and Digital Strategy at the Allegheny County Medical Society.